This site has limited support for your browser. We recommend switching to Edge, Chrome, Safari, or Firefox.

Thank you for submitting a review!

Your input is very much appreciated. Share it with your friends so they can enjoy it too!

not a problem, it was to easy 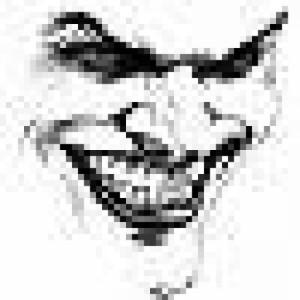 I bought a new Ledlenser head torch, it came broken. The backing had been swapped in the packet for a broken backing, I discovered this would be common as the backing is primitive and hard to use. Blackwoods refused to order parts, so I emailed Ledlenser to buy a new backing. The email went unanswered.. I emailed several times over a couple of months, all went unanswered. Feeling totally ripped off the very expensive Ledlenser went into a cupboard and stayed there. I replaced the Ledlenser with a cheaper Chinese torch which has never failed me. Eventually I saw a Facebook advert for the very same part that I needed and so, after around 2 years and an extra $30 I finally have a working torch, no thanks to Blackwoods or Ledlenser. Will I ever buy another Ledlenser product? Absolutely no chance of that ever happening.